An Exceptional Opportunity To Meet An Urgent Need 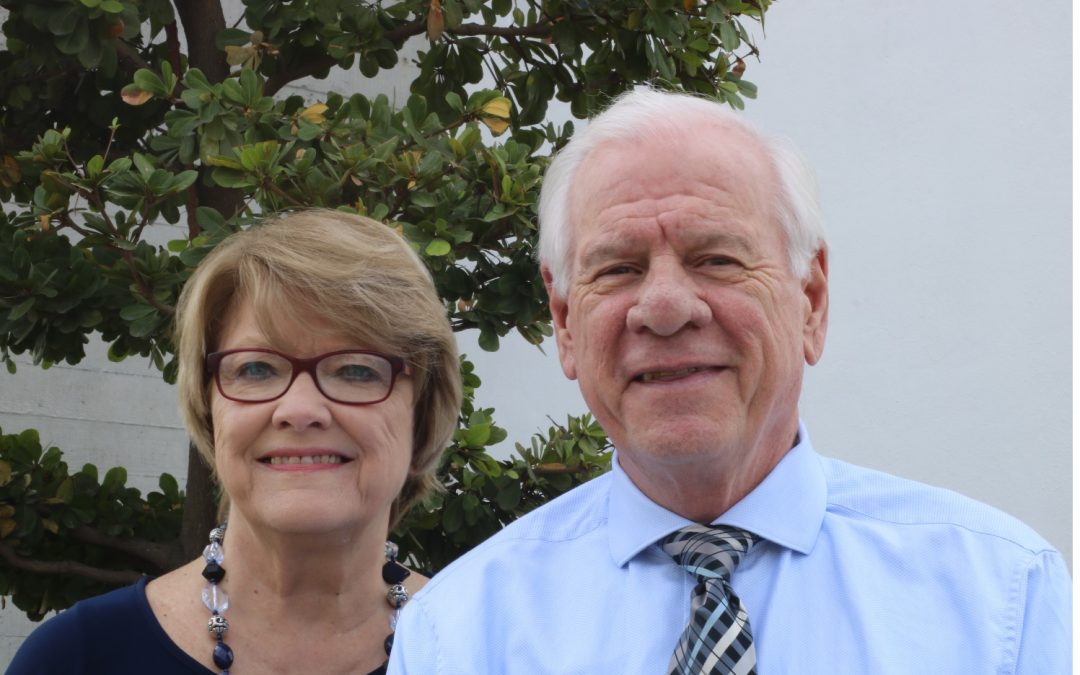 For many years I have served as a board member of L’Arcada, a camp of 740 acres in the foothills of the Pyrenees mountains in northern Spain. Since its founding by GEM missionaries 30 years ago this camp has had a significant evangelistic ministry. Because evangelicals number only four-tenths of 1% of Spain’s population, the great majority of the campers come from non-Christian homes. Many of them have come to Christ.

Campers are housed in 13 Indian teepees. But since the weather allows us to use them only during the summer, work teams from American churches have built four cabins, allowing us to have church retreats and conferences the entire year.

However, the local government has informed us that we cannot use those cabins until we install preventative measures for fires, something that was not needed with the teepees. Included in those measures is a cistern we would need to build in the hills above the camp to provide water for the Fire Department. When we asked if a swimming pool would be an acceptable alternative, they agreed. The camp’s present pool accommodates only 35 children. The new pool would accommodate up to 130.

The best of the bids we received for this project came to $219,038. In addition to the pool, this figure will cover the cost of the architect’s plans, various permits which are 30% higher in Spain than in North America, pumps, fire hydrants, channels from the pool to strategic locations in the camp where fire fighters can plug into those hydrants, and labor.

We began to raise funds two weeks ago and had already received $25,000, leaving us with $194,038 to go. Then three days ago a friend who visited the camp on various occasions and deeply appreciates this ministry offered a matching grant of $1, matching dollar for dollar all gifts given by March 8. What is so exceptional about this opportunity is that we can meet the urgent need we have to complete this project before camps begin June 22.

March 8 is only a few days away. To take advantage of this matching grant, NOW is the time for gifts to be sent. Simply go to https://www.gemission.org/donate, scroll down to “Projects”, and enter “#58721”. It will respond with “Fire Prevention Project & Pool”. Then click on Donate and indicate the amount you want to give.

We deeply appreciate your prayers and gifts for this project.