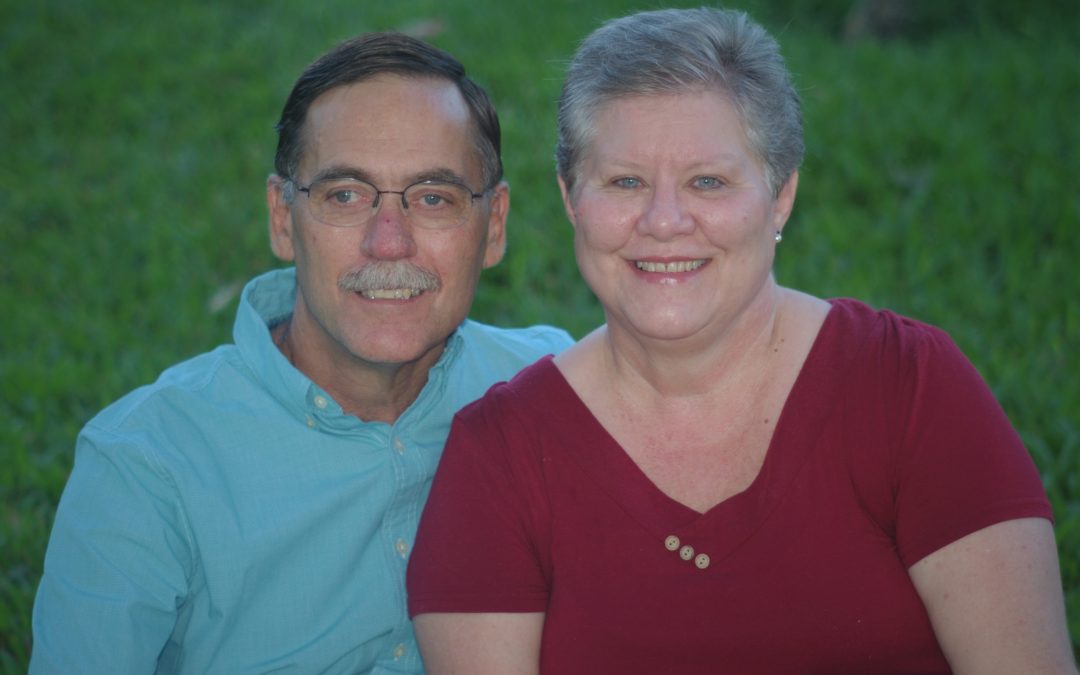 David’s pacemaker insertion on January 18 went like clockwork.  The next day David was told to resume taking his blood thinner, which he did.  Two days later he sneezed. And that pressure opened up a small vessel near the pacemaker insertion that started a small bleed and led to major bleeding into David’s left-side muscles.  This left him with not enough blood volume in his veins, a very low hemoglobin, and very little oxygen for his body.

I do not want to detail here the happenings of last Monday, 25th.  Suffice it to say that the Lord arranged circumstances such that David reached the Emergency Room in time, and he is still with us today.  He spent Monday through Friday hospitalized until the blood thinner had left his body and an improved hemoglobin gave evidence of stopped bleeding.

David is home now.  It will take many days for the hemoglobin to reach a normal level and for the massive bruises on his body to reabsorb.  He is in pain because muscle fibers aren’t designed to hold this much fluid.  He will, of course, have follow-up with his cardiologists.

At least one person has told us that she felt an increased burden to pray for us during those days, before she knew what was happening.  I know many, many prayed for David as they received word.  Please continue to pray for him, that the pain will ease and that he will be able to regain his strength.

A positive note is that the pacemaker seems to be working just fine.

Thank you for praying us through another crisis.  I will just say that this one has been particularly emotional in addition to the physical strain on David’s body.